Best opportunities in a lifetime for M&A and PE Lawyers? 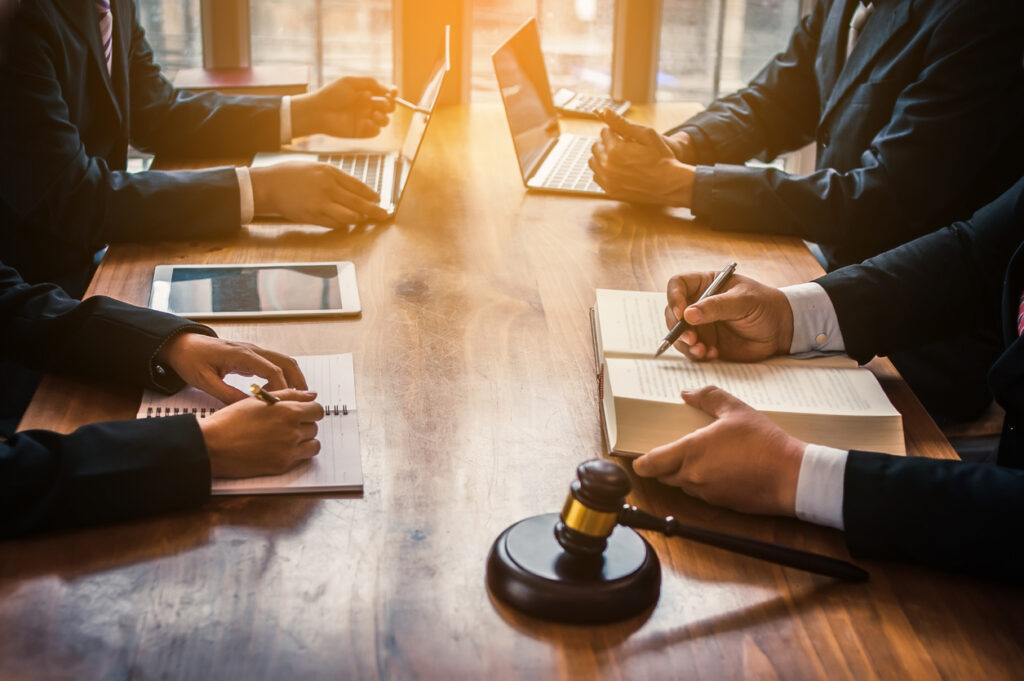 Legal professionals working in private equity, and, indeed, mergers and acquisitions in general are seeing more opportunities as a result of changes in regulation, investor behaviour and fall-out from the coronavirus pandemic.

The overall global economy has been a key driver in PE growth, with firms keen to take of advantage of extremely low interest rates for leveraged buyouts and to take advantage of undervalued, or distresses targets. PE firms globally started the year sitting on an estimated US$2 trillion in funds, which has led to an increase in investments in 2021, compared to 2020 where caution and uncertainty meant little was deployed.  On top of this has been the rise of Special Purpose Acquisition companies (SPACs). Such companies operate by carrying out private placements or reverse M&As, thus avoiding the need for traditional initial public offerings. These relative newcomers have been growing in popularity, and are now being accepted by a growing number of stock market, including Singapore, New York and London.  The Hong Kong Clearing and Exchanges is currently reviewing plans to allow SPACs to list in the city. The global war-chest for SPACs for future transactions and takeovers is estimated at around US$500 billion. Such growth in what is still a developing sector is likely to continue to drive demand for M&A legal professionals.

Changes to legislation have also created more work for PE lawyers. As a case in point, in April Britain passed the National Security and Investment Act 2021, giving the government new powers to scrutinise investments on national security grounds. Among other things, the regulation has created the need for an extra layer of due diligence for private equity firms and will almost certainly mean longer transaction times. The act is expected to come into force by early January. Similar laws have been enacted in other countries. For example, last year Spain enforced additional restrictions on foreign investment into the country as part of emergency measures to counter the economic and social consequences of the covid-19 pandemic. Meanwhile, in February last year the US introduced regulations widening the powers of the Committee on Foreign Investments. The changes have significant implications for many transactions in which overseas parties are involved, and broaden the scope of the Committee’s purview into novel kinds of transactions. The new regulations also demand that some transactions involving “critical technologies” be mandatorily filed, as well as transactions involving foreign state authorities.

In other areas affecting PE lawyers, surveys such as Private Equity International’s LP Perspectives 2021 Study have shown that unsatisfactory key-person clauses are a major – and growing – cause of concern for investors. This is in part due to uncertainty as a result of the covid-19 pandemic, with senior executives unable to work, or in some cases deciding it is a good time to retire.

This new demand comes on top of what has already been a strong sector for the legal profession. Ashford Benjamin have seen a huge demand for PE lawyers in Hong Kong, both in Private Practice and In-House, with firms competing to attract the best talent, especially those with US qualifications and native Mandarin. This has led to a price war, with very generous packages and sign-on bonuses being offered to the right candidates.

Again, the coronavirus outbreak is partly responsible for strong interest in M&A transactions. Fallout from the pandemic has led companies to reassess their portfolios, as managers make acquisitions and divestitures so as to channel resources into most-profitable and highest-growth areas. This in turn has led to many companies using M&A to acquire strategic assets such as technology firms, enabling them to leverage the new acquisition’s capabilities to enhance their own.

In conclusion, we believe that, give the continued easy availability of cheap money, and with companies eager to benefit from the disruption caused by covid-19, the demand for legal professionals working in M&A, especially private equity, is likely to continue well into next year at least.