How is the dispute resolution market affecting hiring? 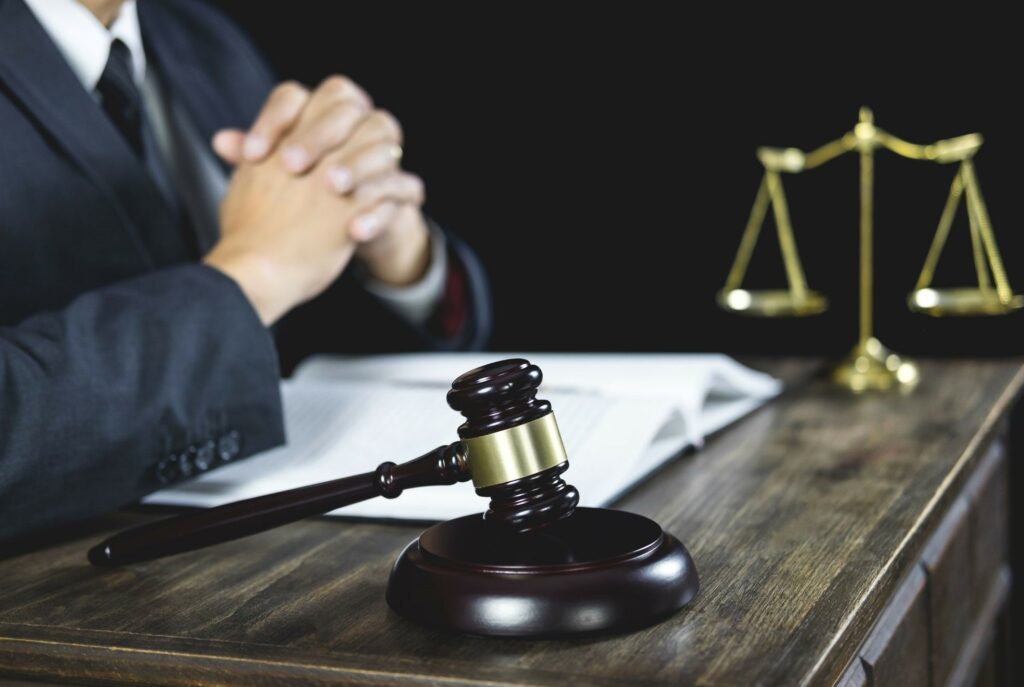 The past few years have seen significant changes in litigation and arbitration, both in terms of the field itself and in hiring practices. Areas that have seen growth include cybersecurity, sanctions, supply chain disputes and international arbitration. These have been driven by factors  such as growing regulation and awareness, the Sino-US trade war and fallout from the covid-19 pandemic. This has led to a strong demand for litigation and arbitration lawyers – indeed in at least one area, the demand is so strong that organisations are hiring professionals with little relevant experience.

So let’s take a more in-depth look at the causes behind these challenges – and what companies are doing to deal with them. The coronavirus pandemic has hit virtually all levels of business, but supply chain management, contractual and non-payment claims, and merger and acquisition disputes are among the most-affected. As an example, at the end of last year, claims in US Federal District Courts were running about two to three times higher than at the same time in 2019. A broad spectrum of businesses have been bringing or defending claims such as force majeure and material adverse change.

The pandemic has also led to issues in mergers and acquisitions, as companies back out of agreements or are forced to renegotiate the value of deals due to lower stock prices, business volume etc. Such disputes were a hallmark of the financial crisis of 2008, and unsurprisingly are on the rise again, bringing significant business to law firms.

Moving on to other issues, the political and trade disputes between the US and China have been driving a strong need for legal professionals specialising in sanctions, for both in-house and outside counsel. In Hong Kong, this has been augmented by the complications from the National Security Law, forcing companies to tread ever-more carefully as they try to negotiate their way through a maze of regulations. In fact, the demand for dispute and sanctions cousel has become so strong that the specialist US firm Steptoe & Johnson recently set up an office in the SAR.

Another major growth area is cyber security and data protection. The sector has been rising over the past few years as a result of increased awareness, increased hackings and increased regulation. Whereas just a decade ago a data breach was often seen as “just something we’ll have to put up with”, those affected are now far more likely to litigate, backed up by stronger laws. And this is a truly gobal matter: for example, the European Union’s General Data Protection Regulation (GDPR), introduced in 2018, includes some clauses that are extraterritorial, meaning that businesses in the EU may be susceptible to claims outside the bloc. And China’s recent crackdown on tech giants has only added to the need for legal counsel. As data protection litigation is a relatively new – but strongly growing – area, there is a dearth of experienced professionals. As mentioned earlier, this has led some top-tier firms to hire lawyers with minimal experience. If a young lawyer is seeking to specialise – or wants to broaden her career possibilities – data protection litigation may well be a good opportunity.

There has also been a rise in litigation activity around environmental, social and governance. This has primarily come from claims being made against oil and gas companies by investors for failing to comply with new regulations, and from authorities and activist groups suing over environmental damage and greenhouse gas emissions. For example, in May this year Friends of the Earth and Greenpeace won a case they had brought against Royal Dutch Shell, forcing it to drastically cut its CO2 output. The lawsuit, filed in a Dutch court, held that Shell violated its duty of care because its policies and emissions contributed to dangerous climate change. While Shell has said it will appeal the decision, lawyers and activists are confident that the ruling will have a knock-on effect in other jurisdictions, leading to more similar litigations.

And lastly, international arbitration cases have been increasing recently. This has been driven by the growing use of virtual hearings due to covid travel restrictions, and by a rise in cross-border disputes. Many companies now realise that arbitration is the fastest and most economical way of solving such problems. Towards the end of last year and the start of 2021, many organisations were opting to settle because of cash-flow shortages. However this situation now appears to be changing, with more cases going the full distance.